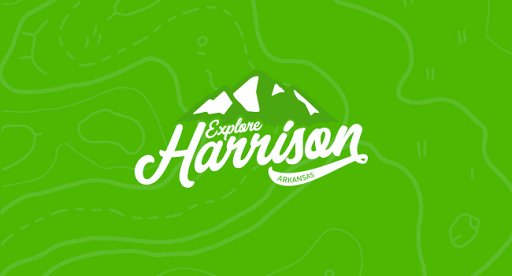 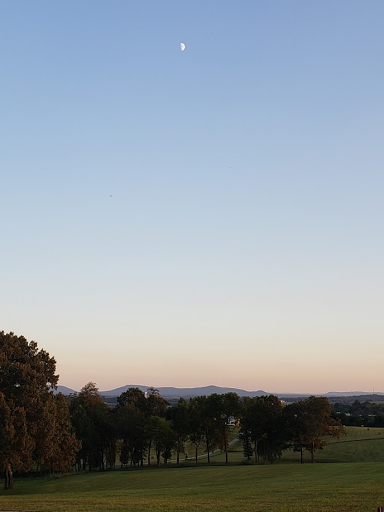 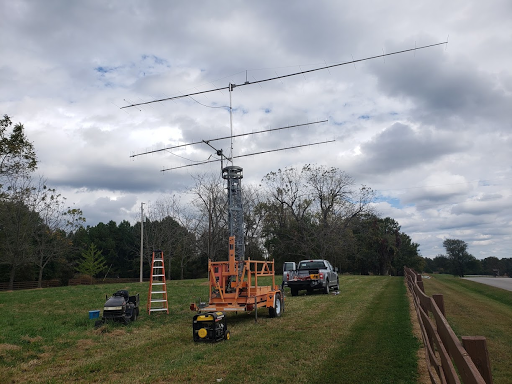 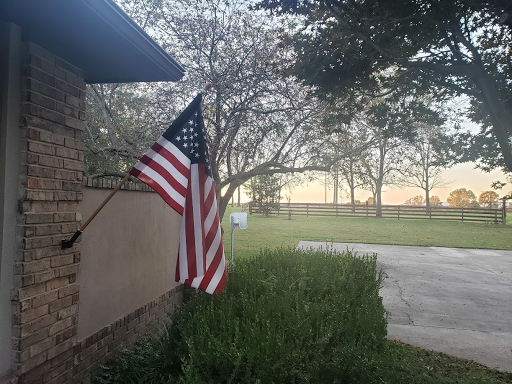 The world right now is a whacky weird place. I had no idea I'd be where I am now 12 months ago. So much has changed with my life, my job, and my family - but I still like radio. If anything, radio has been the one constant in my life the past year. I don't do as much satellite operating as I used too, but I have gotten really addicted to 6m, even more than I was now that I have a real QTH and can put up some real antennae.
That's all I really wanted to say for now. I'm still alive, we're all OK, and I will try to blog more often than every 14 months now.
Seriously.
I promise :)
Posted by KG5CCI at 12:06 PM No comments: