I know I haven't blogged in a while... sorry bout day - I'll try and jump back on that horse soon. For now though, here is my official 2018 June VHF/UHF Contest Plan! 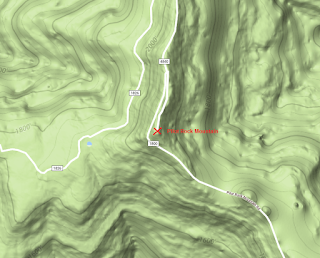 This year I've decided to head to one of my favorite SOTA locaitons in the state of Arkansas, Pilot Rock Mountain, deep in the Ozark Highlands, northwest of Dover, AR. At 2201' MSL it's among the highest points in the state, and because it's deep in the Ozark St. Francis National Forest, it is among the quietest RF locations I've operated from. It also is ringed by sheer drop-offs instead of trees - which is rare in this part of the country. 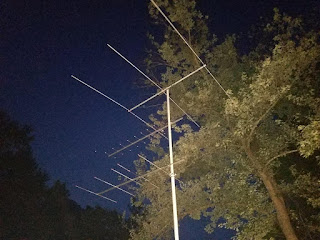 I'll be operating in the Single Op 3 Band category again this year - with 100W on 6M, 50W on 2m, and 30W on 70cm. I have made some upgrades to the beams though, going from a 6m Moxon last year, to a full 3 Element Yagi, and upgrading from a wideband 3 Element 2m Yagi, to a optimized 144mhz 5 Element Yagi on 2m. Coax is upgraded all around, as is the mast support. Even though I'll be low powered compared to some of ya'll out there, elevation and remoteness should allow me to punch above my weight quite a bit. I'll also be taking full advantage of the digital modes, and will have WSJT-X capability on all bands. If you're marginal distance on 2 or 70 and wanna try JT65, QRA, or MSK - by all means reach out. 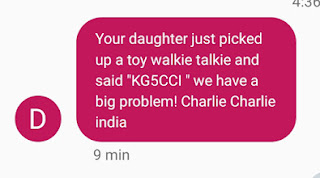 Like all things though, there's a catch - I was only able to secure about 24 hours worth of time to operate. I need to be back down the mountain into Civilization by noon on Sunday. That means I'll probably be operating from contest start (1PM local on Saturday) until about 10AM Sunday Morning. That should allow me the main afternoon, evening, and the meteor skip morning though to work as many people as I can. 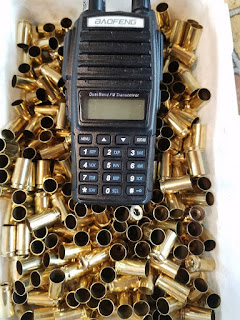 I had internet up there last time I was there, but you never know what you'll find. I plan to be on pingjockey, ON4KST chat, Twitter @KG5CCI, and APRS as KG5CCI-5. Feel free to hit me up for a sked if you wanna try something awesome.

Good Luck to all, hope to hear you on the high bands!