Rule 3: I don't jump in the pile when I don't need the grid. 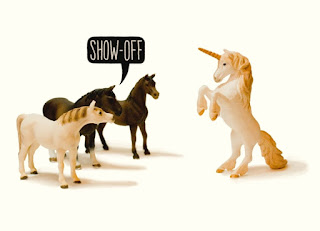 This is one of my personal biggest beefs on the Satellites. I think it bugs me so much, because it's something that is done almost exclusively by operators that should know better, but choose to do it anyway.

If a rare grid (or a rare DX for that matter) is active on a pass, and you already have their grid or entity confirmed, you should exercise that RTL (release to listen) button, kick back, and enjoy the show. If you instead choose to immediately jump into the inevitable pileup, likely using all the watts you have, you're taking up precious time that the DX could be responding to others, giving them a new grid or new entity. Choosing the option to work a DX a 2nd time, makes you a showoff, a jerk, and otherwise makes active rovers who might also be listening less inclined to give you the time of day next time they're somewhere rare. In short, use that Situational Awareness skill that is always getting brought up, and make sure you're not screwing someone else out of a new contact, just to show others on the pass how awesome you are... cause - pro-tip - You're not.

Exceptions: Obvious exception is that if there IS no pile and the rare DX is calling CQ, by all means give them a call. I will usually listen for at least 2 CQ sequences with no takers, before I make a QSO with someone rare I've already got logged. I will also cut a little bit of slack to people calling someone right at the edge of their footprint. Sometimes you just have seconds to determine who a caller is - that's OK too.
Posted by KG5CCI at 7:00 AM